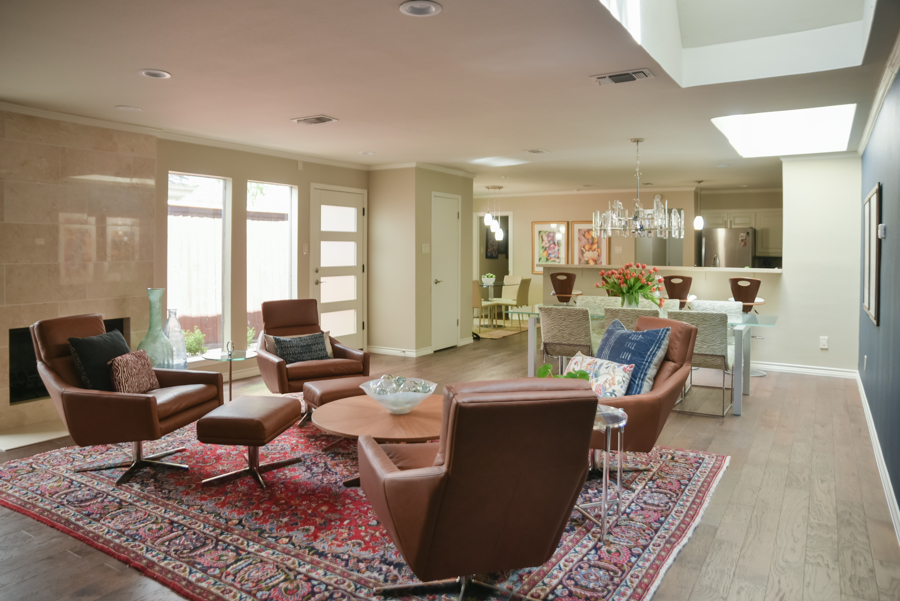 Part 1 of Debra’s transformation of a fantastic semi-attached with multiple personalities.

Debra says that I should always put at least a couple of pretty pictures in a post, so here is a shot of the tile we’ve selected for the laundry room: It’s going to be hard to find much else pretty for this post – things are getting really dirty at Hildring House. If you’ll […]

We closed on a new property yesterday. We’re calling it Hildring House. It is a 1960 modern-ranch-style home. I guess you could call it Radern. Or Monch. For now, we’ll stick with Hildring House. This will be a short post, just to introduce it and give a little feel for the massive amount of work […]

Fireplaces have been a part of warm, inviting environments for thousands of years – probably since shortly after humans discovered that fire was not simply something to be feared and avoided. The one above is from Inchcolm Abbey, on Inchcolm Island in the Firth of Forth just outside Edinburgh, Scotland, and dates from about 1100 […]